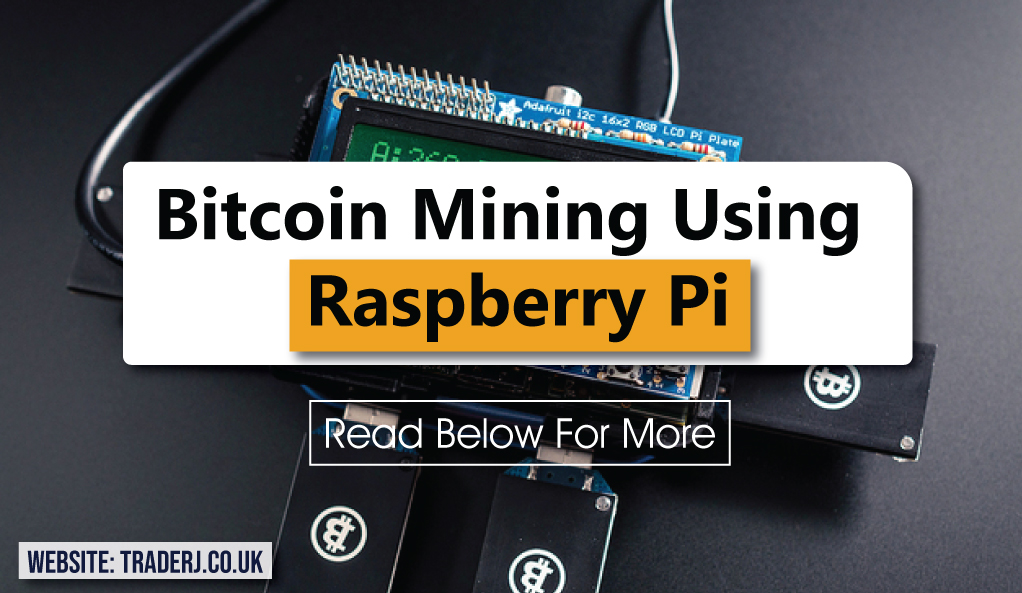 With one Bitcoin trading at nearly 50,000 USD, you may be wondering if it is finally the time to dive into the cryptocurrency game? Or you may be contemplating on whether to begin your crypto investment journey by engaging in Bitcoin mining using a Raspberry Pi. You will find out how in this article.

What is Cryptocurrency Mining?

Crypto mining is a digital version of gold mining that combines complex calculations on a computer with pure luck which involves rewarding an individual who is the first to complete the calculations. Cryptocurrencies require mining to maintain a distributed ledger, also known as a blockchain.

Bitcoin is the most well-known form of cryptocurrency, but there are a lot of other cryptocurrencies, known as altcoins. All forms of cryptocurrencies use blockchain to maintain the credibility of all transactions and prevent anyone from fraudulently using the coin more than once.

As you may already know, Bitcoin is a virtual currency created in 2009. Bitcoin has gained a good reputation in recent years by becoming a very popular way to pay for services over the internet. Recently, its value has skyrocketed due to high media coverage for both positive and negative reasons.

There Are Two Ways to Earn Bitcoin:

– Buy it on an exchange, which is the process of converting your local currency to Bitcoin.

-Mine bitcoin is the process of verifying blockchain transactions.

Since the entire Bitcoin system is decentralized, all transactions are publicly available for viewing on what is known as the blockchain. Since this blockchain contains all the bitcoins users exchange, it must be autonomous as there is no central server. This is a miner’s job.

My first research showed that mining Bitcoin on any consumer-quality computer is at a disadvantage when considering the cost of electricity and hardware. Most bitcoin mining operations are now done on Bitcoin ASIC miners. Hobbyists and individuals can achieve limited success by joining a mining pool powered by a distributed group of computers. What if you connect it to a mining pool, use solar panels to power your Pi, and “clear up” your hardware costs? Bitcoin mining is a highly competitive venture with too many other miners, and this makes the exercise more difficult and reduces the miners’ rewards.

How to Mine Cryptocurrency Using Raspberry Pi

You can start by creating an account on Minergate, a cryptocurrency mining pool with 3.5 million users worldwide for Bitcoin Gold, Zcash, Ethereum, Ethereum Classic, and Monero. This guide is for mining bitcoin

Are you interested in Bitcoin Mining? Do you want to make money for free and have unused Raspberry Pi, follow the steps below to mine Bitcoin!

Step 1: Get the Perquisites

Run the following update in the terminal and install the required dependencies.

You need to do two things:

Set up payment and set up workers

A wallet is a program on your computer that provides you with a wallet address, a unique line of numbers and letters that you use to receive bitcoins. Download the client for your computer from the link.

Once the installation is complete, you will need to save a file called wallet.dat, which contains your unique wallet address, including the bitcoins you received, so be sure to keep it safe. If this file is lost, the bitcoins it contains cannot be recovered.

If you have a wallet address, create a pool account. The pool involves a group people who mine bitcoin. The difficulty of bitcoin mining has made mining itself impractical for a single individual, so miners come together as a group to process millions of numbers to solve the block problem. Working in this group or pool gives everyone a chance to earn Bitcoin. There are many pools around. For this guide, we will be using a pool called Slush Pool.

After creating a pool account, you will need to enter your unique wallet address in the Bitcoin ​​Pay Address.

The next thing you’ll do is to create a worker login account. You can create a so-called worker account for each bitcoin miner in your pool account, so if one of them goes down, they can all be tracked individually.

Each worker account has a unique username and password. On the My Account page, click Register New worker and give it a name. For example worker and password. Once this is done, you’re ready to set up Raspberry Pi mining for Bitcoin.

Start by doing a fresh installation of Raspbian. If you plan to run multiple bitcoin miners at the same time, your best bet is to use a powered USB hub. Think about the power usage, as it takes a lot of power and up to 1MP per miner.

Let’s install everything with the USB miner connected to the Raspberry Pi.

The miners to install are provided as source files. This means that the program must be compiled into a binary file before it can be run. Writing a program like BFMiner requires many dependencies.

Dependencies are extra software or libraries that a program requires to compile correctly because it is designed with them to make a program more efficient. If you’re working on the Raspbian desktop, then double-click on LXTerminal and key in the code below:

This process takes a few minutes.

As soon as the installation of all the dependencies is done, download and install BFMiner, then in LXTerminal type: It usually takes a few minutes, so some patience is required.

You are now ready to start mining Bitcoin. To do this, if you are using a slush pool, use the following command:

The Username section consists of two parts: the username you use to log in to the pool and the worker name you entered when registering the worker. Finally, a password was set when the worker was created.

These are big numbers so I’ll make some of them a little clearer.

Current mining speed, usually calculated in Megahash or Gigahash. The more number of hashes per second you could compute, the better. A hash is an algorithm that converts numbers and letters into an unencrypted character set. Thus, miners are used to processing millions of numbers while matching hashes and trying to guess the original number. The more hashes you can process, the faster you can solve the problem.

The Number of Shares Received

The pool share shows that the miner has successfully solved this problem. So, the more share a miner can handle, the better the pool reward.

This is basic information about the miner’s current activities and regular pool information like notices of updates and new block discoveries.

If you follow these steps, you will get a very energy-efficient Bitcoin miner as the Raspberry Pi only utilizes 4 watts of power and miners are typically 2.5 watts. In the past, mining computers used more than 700 watts for the same process, so the huge power savings help pay back the cost of the hardware we use.

All you have to do is sit back and watch how the money slowly builds up. Although the value of Bitcoin varies widely, it is important to understand that it is highly volatile, so take your own risk.

You can equally install an LCD monitor. Connect more Pis to speed it up. 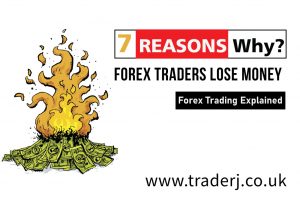 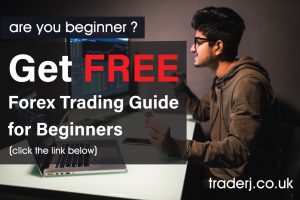 Forex trading for beginners is a beginner’s guide to the foreign currency exchange market that will be discussed in this article. Forex or FX is 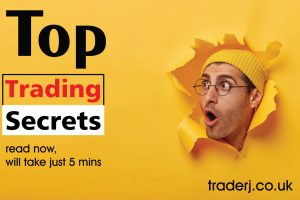 Trading secrets are the different ways to successfully buy and sell assets in the financial market. They are usually unknown to other players, which means